According to the June 2014 STR Global Construction Pipeline Report, the Central and South America hotel development pipeline comprises 400 hotels totaling 65,479 rooms.The total under contract data includes projects in the in construction, final planning and planning stages but does not include projects in the unconfirmed stage.Among the countries in the region, Brazil reported the most rooms under contract with 44,100 rooms. Four other countries reported more than 2,000 rooms under contract: Colombia (4,893 rooms); Panama (3,631 rooms); Argentina (2,771 rooms); and Chile (2,437 rooms). 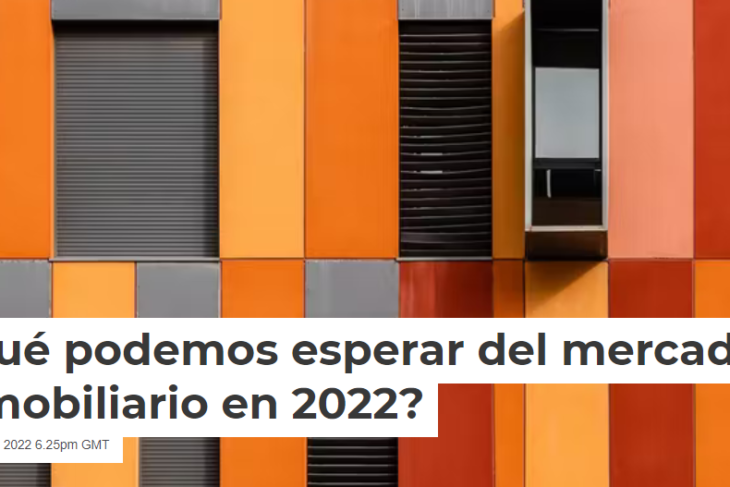 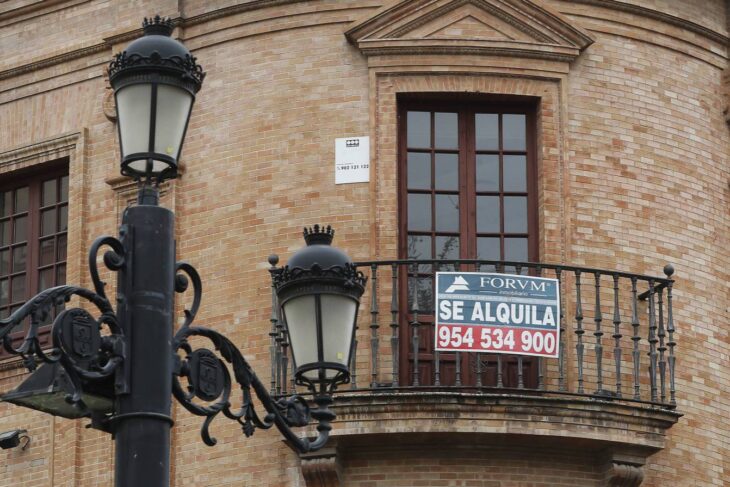 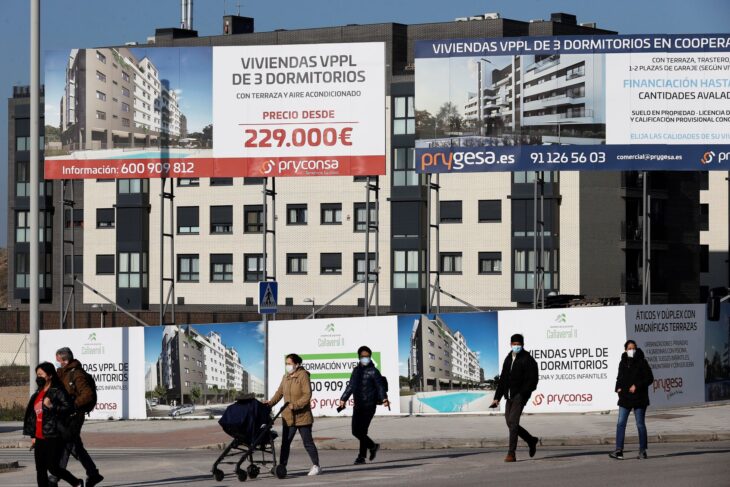