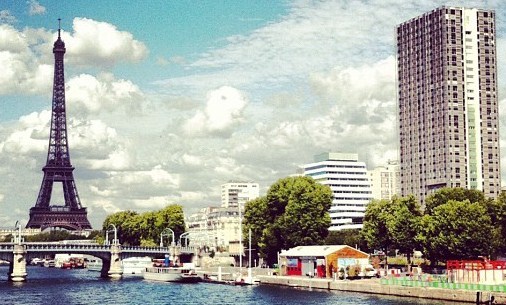 Reeling under a housing slump, the French government has promised several new measures to make loans easier for home buyers and to simplify building regulations.
The government has decided to continue providing interest-free loans to first time home buyers with low incomes. The scheme, which is already in existence, was to be stopped by the year-end, but the deadline will now be extended for at least next three years.
Access to these interest free loans will also be widened. Currently, nearly 45,000 first time buyers avail of these mortgages. The government aims to boost this to at least 70,000 within a year. Other measures include increasing eligible income limits for home borrowers.
About 50 new measures will also be introduced to simplify the building regulations. Many of these regulations are aimed at clearing bureaucratic hurdles which developers face while launching housing projects in France. The government has also decided to relax parking space requirements in new apartment buildings.
President Francois Hollande had promised to build 500,000 new homes a year during his election campaign before taking office in 2012, but only 350,000 homes are actually being built, not enough to meet demand.
There are widespread concerns over the impact of housing sector’s poor performance on the French economy. Housing starts in May dropped to their lowest level since 1998.
A record drop in the number of households buying residential real estate has amplified the sense of crisis.  The number fell by 2.6% in the first quarter of this year, the biggest drop since the 2008 financial crisis.