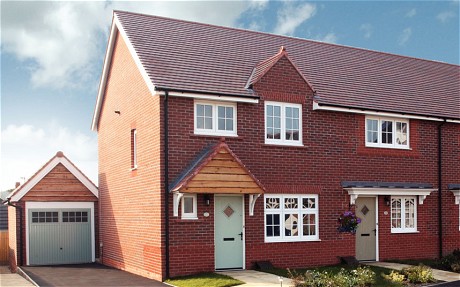 Rent to Buy’ to help people to build up a deposit

Tens of thousands of young people will be able to rent new homes at below-market rates with the opportunity to buy them at the end of their tenancy, Eric Pickles will announce this weekend.

Housing associations and social landlords will be given £400million worth of cheap loans to build new homes.

Under a new “Rent to Buy” scheme, the associations and landlords will have to rent the new houses out at below market rates – capped at 80 per cent of local market value – for seven years. After this period, people will be given the opportunity to buy the homes.

The policy will be aimed at young people trying to build up a deposit to get on the housing ladder rather than those on benefits. The government claims 10,000 new homes will be built under the plans between 2015 and 2017.

The Communities Secretary Eric Pickles pointed out that current schemes including the government’s flagship Help to Buy scheme have boosted house building. At the start of September, 48,393 homes had been bought through the Help to Buy equity loan scheme, with 82pc of house sales going to first-time buyers.

“Both house building and the number of number of first time buyers are now at their highest rate since 2007,” Eric Pickles said. “As part of our wider housing programme, this new scheme will help increase the provision of low-cost rented accommodation and provide a springboard for young people to upgrade to home ownership down the line.”

In order to qualify, the household income must be less that £66,000 a year, based on two people earning £33,000 each. Housing associations will have up to 16 years to pay back the low-cost loans and until the loans are repaid, the homes must be made available for affordable rent. 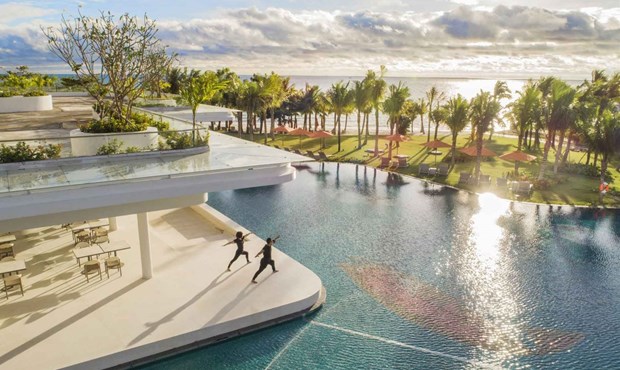 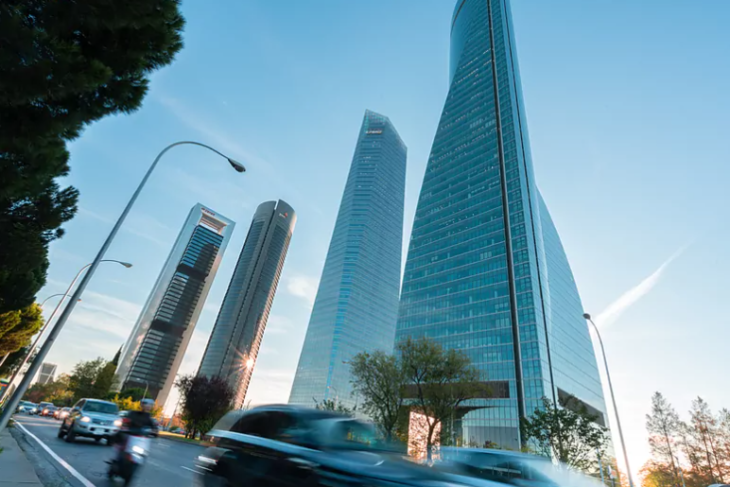