The nearly 20% decline recorded this week the dollar “blue” has inspired hope in the housing market, which is virtually paralyzed since the beginning of the year. According to operators of the sector, in the last days grew consultations and even closed operations that were delayed by the failure to agree a quote between sellers and buyers to conform to both parties. In this context, with a minor difference between the official rate and the informal, again a little “blue dollar”.

The fact that the exchange rate gap has narrowed it is fundamental for a sector that historically is dollarized, despite all official attempts at pesificarlo. The impact was felt in the last few days (while yesterday the parallel dollar went back up 37 cents) and was much stronger than the announcement of the launch of certificates of deposits in dollars (CEDIN) included in the laundering of capital to invest in the real estate market.

“The biggest difficulty that is recorded in the sector has to do with the lack of clarity to set values for properties to quote them in pesos. Now, the smallest difference between the official dollar and the ‘blue’ allows a point less difficult meeting between supply and demand”, the President of the Chamber of real estate Argentina, Roberto Arévalo told this newspaper. He defines it as a slight movement, linked further to the growth of the consultations that the effective closure of sales. However, he said that several members of the House claimed that operations were delayed, even in areas such as offices and local, who were very beaten when the exchange rate gap exceeded 80% reactivated.

Diego Migliorisi, of the firm that bears his name, confirmed that this week was observed increased activity. “We try not to mix currencies and offer properties in pesos. But the truth is that sellers of used buildings that have an idea of the value of your property in dollars were permeable to counteroffers harder,”explained. He added that today, with a smaller gap in the quote, there is more coolly to negotiate. Andrea Valdés, of AVBR, who explained that “both buyers and sellers did not expect this decline as strong in the ‘blue’, and quickly came to consult and hurry some operations that were still discussed” coincided. He warned also that still the property prices are accommodating and until there is no decisive signals recorded higher settings.

Clear signals also expected Arevalo, who says that the launch of the CEDIN was received with optimism within the camera, but that its operations should be simple to give confidence and to achieve the market to accept them. 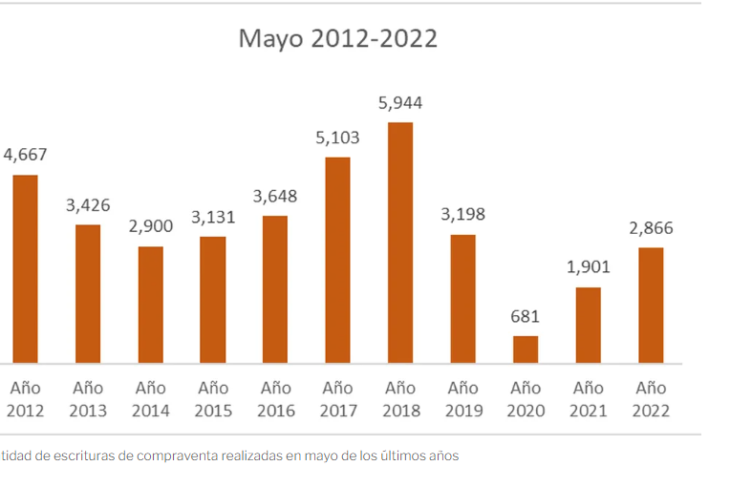 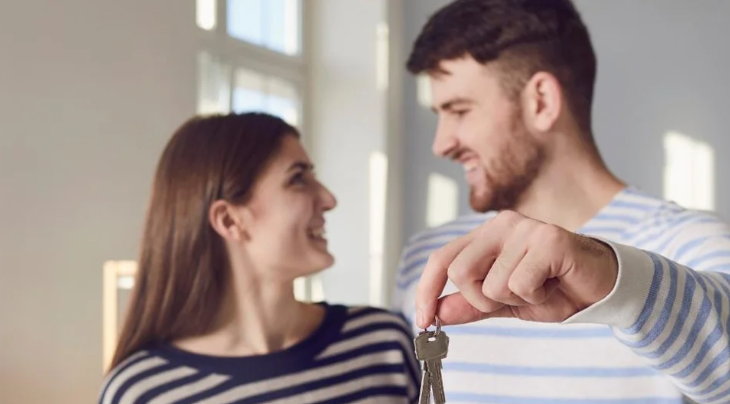